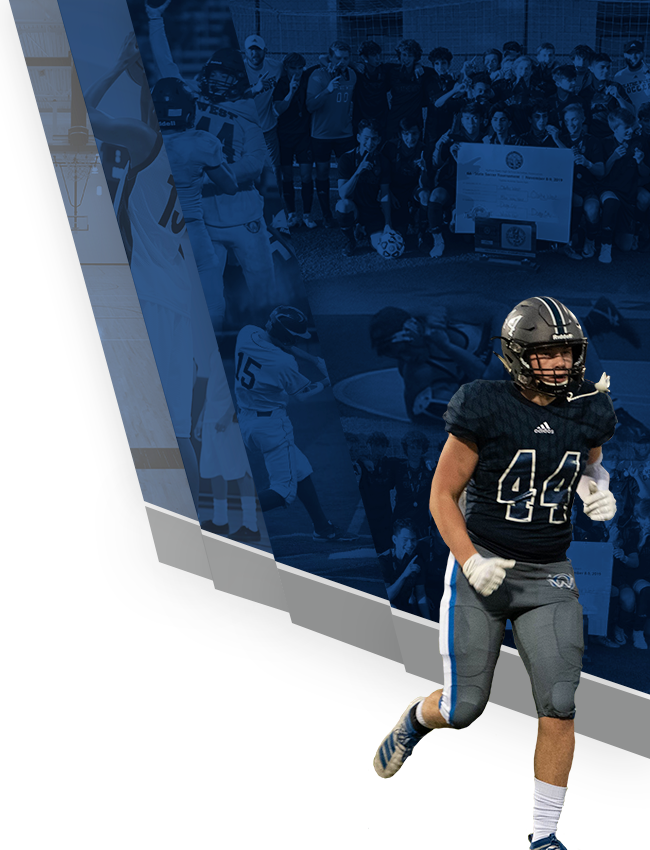 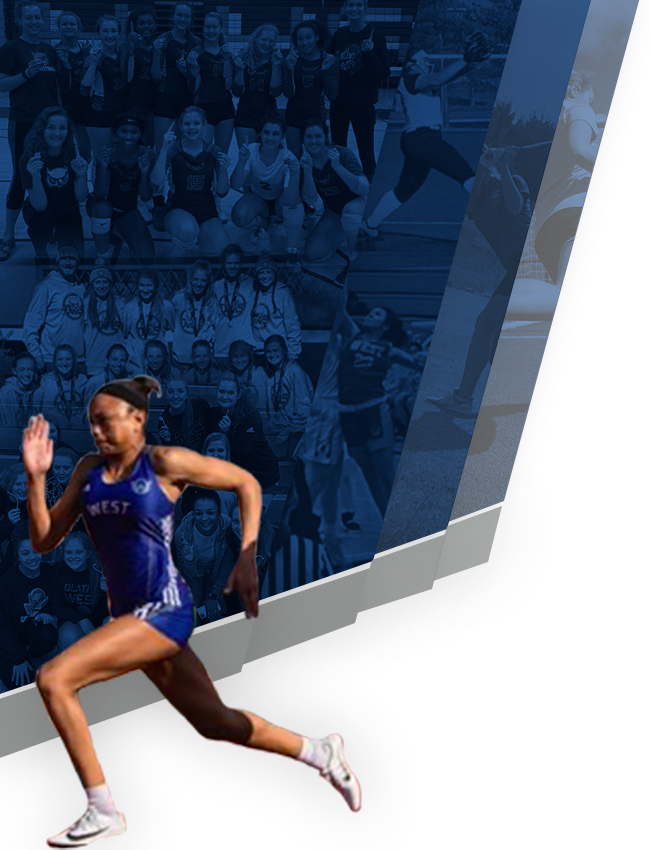 Scott is entering his 21st year in education.  Scott currently teaches Business at Olathe West.  Prior to opening Olathe West Scott taught business at Shawnee Mission West. During his time in SM he led the girls’ varsity basketball team to 5 state tournaments, finishing 2nd in 2011.  At Olathe West he is currently the head freshman boys basketball coach and assistant baseball coach.  Scott got into golf as a teenager, when he started to follow his cousin on the PGA tour.  Having summers off has enabled him to still get plenty of rounds in during his busy schedule. 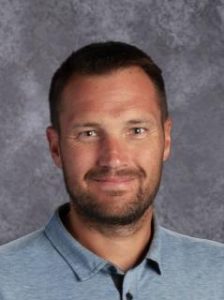